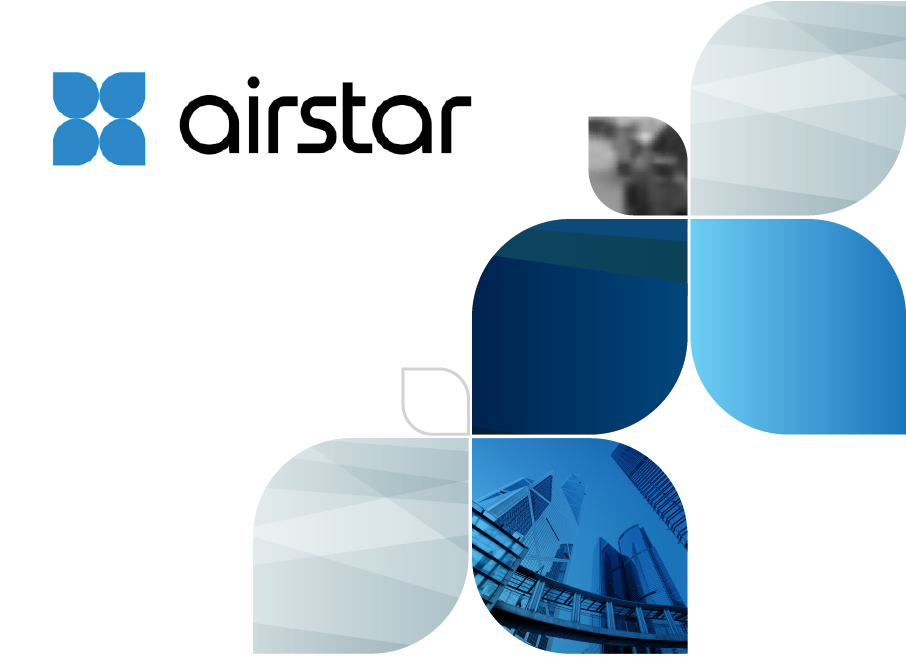 The HKMA believes that the development of virtual banks will promote fintech and innovation in Hong Kong and offer a new kind of customer experience. Xiaomi Corporation, the global IoT leader, and AMTD Group, Asia’s leading comprehensive financial services conglomerate, noticed a need to promote financial inclusion in Hong Kong. Virtual banking is a key pillar supporting Hong Kong’s entry into the Smart Banking Era, and the joint collaboration saw a chance to present a new offering.

The range of specialized banking products and services they planned to introduce needed the backing of a strong, reliable, and agile core system.

We need a system that could help us establish a place in the market with our pioneering product here in Hong Kong. And scaling was one of the most important missions to us. We really want to live up to the “value of bringing each & everyone our stellar banking services.

With each of those, Airstar Bank had a mission to make the products more streamlined and convenient, taking advantage of the enhanced accessibility offered by the digital age.

But there were also technical challenges they were concerned with solving, and one of their top priorities was creating a robust infrastructure on which they could scale their various integrations.

One of the top priorities Airstar Bank had was to retain the ability to perform optimizations for characteristics of virtual banking initiation channels. The main focus was internet and mobile channels, as all services of Airstar Bank is performed online and there are no bricks-and-mortar branches.

With a combination of the two, they could offer a more comprehensive package that caters to diverse customer needs and fosters banking inclusivity—per their mission.

Likewise, it was necessary to adopt a framework that could support the system’s stable operation, especially under high concurrency and heavy load.

Achieving the necessary stability for all these components of their backend infrastructure could enable them to offer 24/7 support—for uninterrupted online business both for them and their customers.

How HSG Has Helped

Airstar Bank used HSG’s core banking system HBS to offer their basic products. That gave them the stability they needed to roll out their different products, but it also presented the added advantage of maximizing speed to market.

In addition, Airstar Bank has benefited from the extensive product configuration, which allows them to customize their various products on an ongoing basis. Beyond that, they can also combine different features and continue to innovate with both minor and major updates. The highly responsive parameter configuration feature has also made it possible for Airstar Bank to optimize product-market fit across a significant portion of Hong Kong’s financial activity. And that has allowed for both widescale changes and subtle adjustments according to market needs.

Airstar Bank has also made use of the backend infrastructure framework offered by HSG, which allowed them to flexibly choose between different operating systems, databases and middleware, so they can have greater variety when selecting the products that suit their needs.

Such an approach is firmly in line with Airstar’s principle of building their products on the values of virtual banking and financial inclusion. And not only has it allowed for customization of services immediately after launch, it’s a framework that supports continued evolution across increasingly branched-out channels and avenues.

One of the virtual bank’s missions is to transform the way people access their money. To achieve that, virtual banks need to have a nimble, friction-free approach across processes, and an ability to act on customer data insights to elevate the overall service experience. It needs to offer the customer fluid navigation through the interface while at the backend, providing visibility into critical aspects of the user experience.

HSG have made that possible, enabling Airstar Bank to jumpstart such initiatives with ready to deploy HSG Banking APIs. Airstar Bank can scale and react with speed and agility to incorporate new products and processes onto their platform.

The customer-focused aspects of HSG’’s core banking system were crucial to us delivering the kind of customer experience we had always aimed for. We needed to journey through different stages of ongoing adaptation in the bid for growth and profitability, greater customer traction and market share, and this system had the tools to help us do that.

From the beginning to launch, Airstar Bank required support to ensure stability and maximum uptime. HSG helped by providing post-production management and operation support to buttress the core team working to maintain the system’s functionality and dedicated to critical implementation procedures.

Airstar Bank also benefited from system monitoring that was fully integrated into their centralized monitoring system. It helped them to address hardware, network and systems requirements, ensuring their infrastructure never fell under strain.

The collaboration between Airstar Bank and HSG led to the joint achievement on 11th June, 2020 – successful launch of Hong Kong’s second virtual bank. Since then, the bank has been scaling, providing better digital services to Hong Kong residents. Using composable and robust digital banking system has created opportunities to offer virtual banking built while retaining the business fundamentals – and to effectively serve an increasingly expanding section of the market. 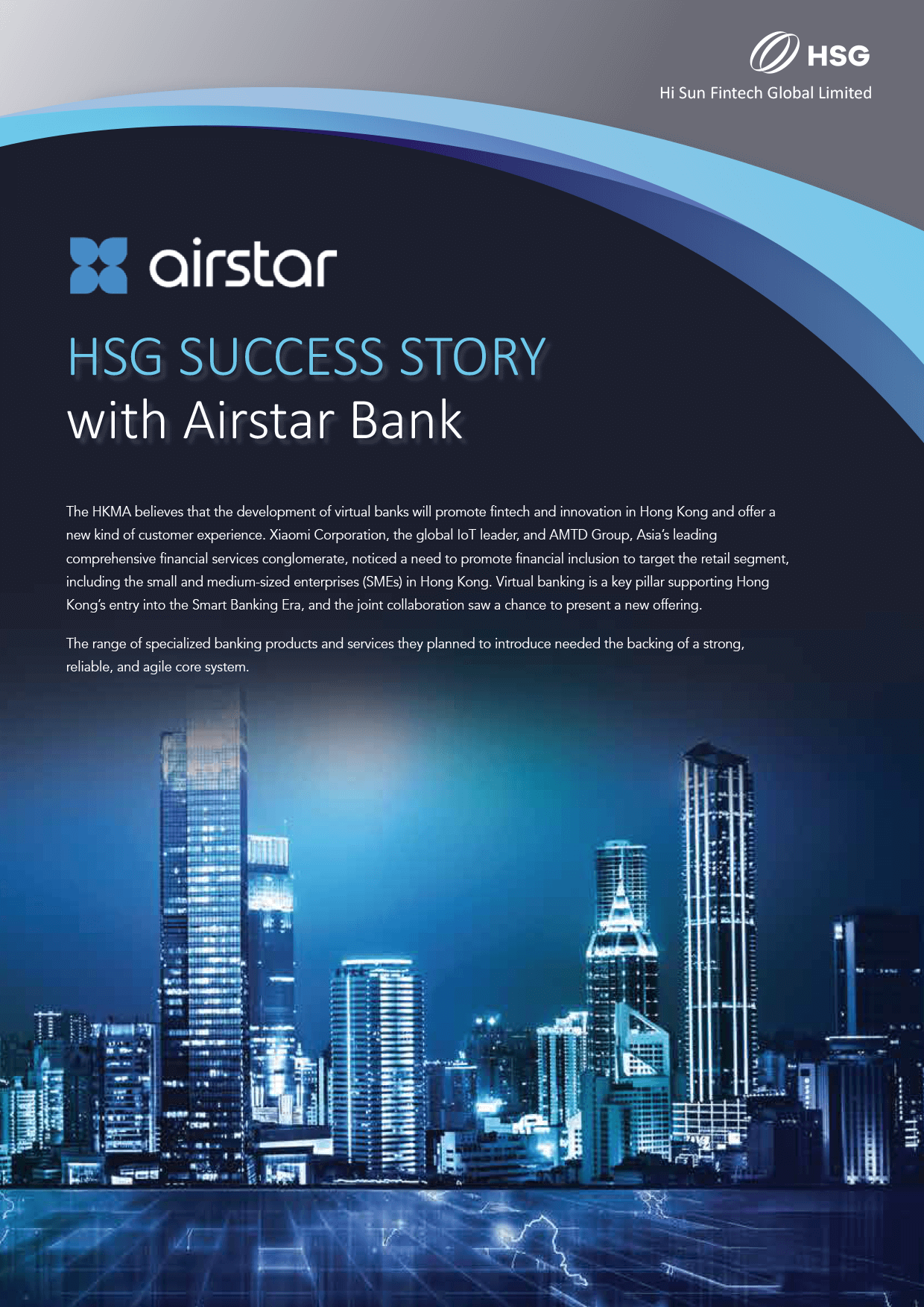 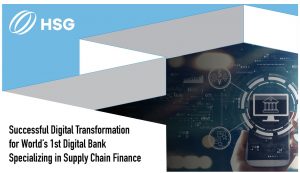 A Partnership that Promises a Vigorous and Promising Future Brillink bank, a subsidiary of China Brilliant Global Limited, has collaborated closely with HSG on the 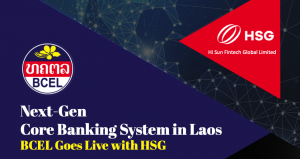 BCEL Goes Live with HSG Hi Sun Global Limited plans to expand its business outside of Hong Kong, China, and continue to venture further into 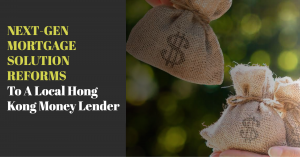 A Cross-Border Growth Engine “To be truly global, we needed to meet the regulatory and compliance requirements of authorities in different regions. The credibility of